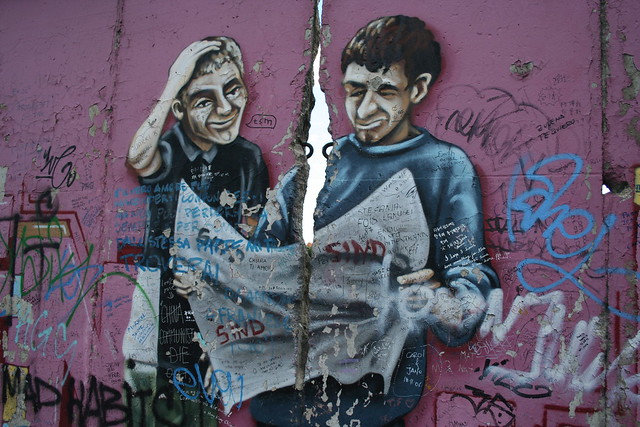 Yesterday I went into detail about the difference between a healthy heroic imagination, which is a force for positive growth, and unhealthy heroic delusions, which can be dangerous.

That article was long and detailed, because it offered my arguments for the differences that I see. But I think it can be reduced to a simple cheat sheet, which might be helpful in identifying hero delusions when you see them. So here we go:

If a person wants to change themselves to meet the challenges of a difficult world, that’s a sign of heroic imagination.

If they want the world to change to fit them, that’s fertile ground for hero delusions.

Heroic imagination makes a person more prepared for situations where heroic action is needed, but they don’t actively seek out those situations.

Hero delusion leads a person to seek out chances to be the hero.

Someone with a heroic imagination can communicate their ideals to others, because they are both inspiring and realistic.

Someone with hero delusions develops fringe ideas that most people can’t get behind.

Someone with a heroic imagination may be an introvert or an extrovert, but they can work as part of a team toward a common goal.

A person with hero delusions is a loner. They see themselves as the only one who can make a difference and are unlikely to work in a team.

A heroic imagination accepts and responds to real world limits, which may mean many years of hard work to make even a small change.

Hero delusions prefer a single, dramatic act that (they believe) will change everything.

Heroic imagination leads to pro-social behavior and consideration of the needs of others.

Hero delusions lead to anti-social behavior and imposing one’s will on others.

Taken to an extreme, heroic imagination fails by celebrating everyday behavior as heroic.

Taken to an extreme, hero delusions cause violent and forceful acts.