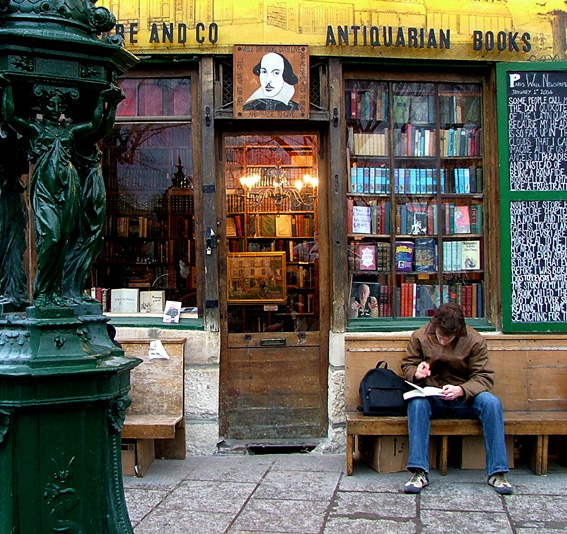 What with planning the group trip to Mexico, lately I’ve found it difficult to make time to write. But that doesn’t stop me from coming up with ideas, so I have a sort of backlog of potential essays, listed below.

I’ve decided to put social time on hold this week and write at least one of these. The trouble is, I don’t know which one. All of these topics seem important to me, and all of them will be fun to work on, but I just don’t have time to do them all. So I thought I’d reach out to you readers and see which one (or ones) you’d most like to see brought to life.

Note that this isn’t everything I have on my to-do list, just some of the more interesting essay ideas:

This first came up during a really interesting discussion with my friend the Fly Brother. Most of the time, when I discuss Vodou it’s just explaining the basics like “we don’t stick pins in things” and “no, we really don’t stick pins in things.” But when you get past the perceived weirdness of Vodou in general, it’s even weirder that I’m a white person called to serve African gods. Or is it? I rarely feel out of place as a white person in Vodou, but that itself speaks to a sense of entitlement. What are the ethics of an outsider practicing a cultural tradition?

#2 Update on the Journey to Meet the Gods

I originally framed my journey across the Americas as a quest to meet the gods. Since then, I’ve said very little on the topic. That’s partly because the journey isn’t over yet (“Nope, still haven’t met ’em”) but it also speaks to my changing beliefs. If anything, my spiritual journey and interaction with other faiths has only made me more skeptical of religious concepts. But I still consider myself a priest, and am still committed to this quest. So where exactly do I think the gods can be found?

One of my most popular posts ever was, to my surprise, Why I Don’t Like Joseph Campbell. I originally wrote it simply as a reference post I could point to when people asked me if I’ve read his work. But it struck a nerve with people, and I continue to get comments on it regularly. From the discussion on that post, I learned two things: (1) Campbell supporters are willing to get really, really nasty if you criticize their boy, and (2) I need to go into much more detail than what I originally offered. That post was written to be somewhat flip, and only gives the broad strokes of what’s wrong with Campbell’s “hero’s journey.” I want to do an expanded version that makes stronger points and offers more supporting evidence… but will that really matter to Campbell’s fans?

While I practice several religions, I consider myself firmly a polytheist: I believe the divine has many faces and that this multiplicity is one of its greatest strengths. Just as there is no one god that everyone can relate to, there is no single doctrine that has everything right. This open-mindedness is built right into the core concept of polytheism, yet many polytheists seem to miss it altogether. They insist that to be a polytheist you must believe the gods are real (why?) and that they are totally separate individuals, not faces of one single power (how do we know this?). To me, polytheism is not only about multiple gods, it’s about accepting—and encouraging—multiple doctrines and allowing people to choose the one that speaks to them.

Which of these would you like to see me write? I like them all and would write them all if I could—and hopefully will, eventually—but for now there’s only time for one. Which would you most like to read?

20 thoughts on “Help Me Choose Which Essay to Write”