“I’m really excited about the prospect of exploring Mexico, rediscovering biking, meeting new people and doing some good thinking and talking and breathing.”

That’s a comment from one of my potential co-adventurers for the Fellowship of the Wheel. I’ve spent pretty much all my waking time over the last two weeks working on, thinking about, or promoting the Fellowship—and it seems to be paying off.

We have a small roster of interested folks now. Pixi, whom you may remember from the Texas ride, signed up from the beginning; she’ll be doing at least the first leg with me and as many more legs as possible. Then I got word from two personal friends of mine, separately, who are both interested in the last leg or two of the trip. And just in the past 24 hours I’ve had four (!) total strangers contact me declaring their interest. 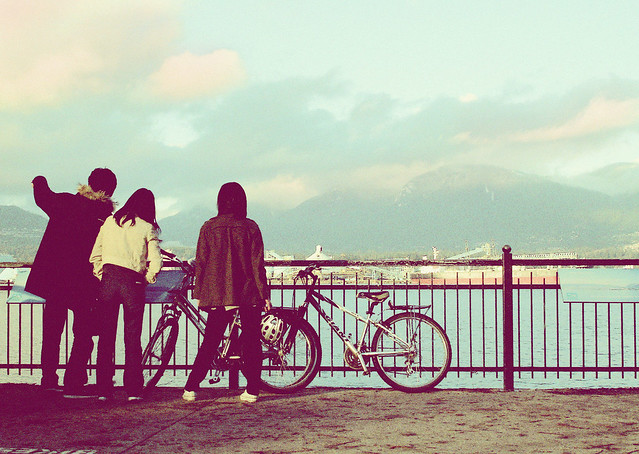 Meanwhile I’m working on logistics. Joining us on the Fellowship is completely free (you pay your own travel costs), but there are expenses I’ll need to cover. That has me considering a Kickstarter campaign so that I don’t have to pay entirely out of pocket. These expenses include:

That’s a total of $1200 to crowdfund. Is that doable? I’d like to think it is, but I’d love your suggestions about what kinds of rewards to offer. The ideal Kickstarter rewards are things that aren’t physical, so that there’s little cost involved in delivering them: perhaps exclusive access to a video log of the journey, for instance. I was also thinking postcards from Mexico would be a good reward, and at higher levels we could do physical things as well. But those are just some basic ideas. What would you like to see as a reward for people who support the Fellowship?

6 thoughts on “Bringing the Fellowship to Life”