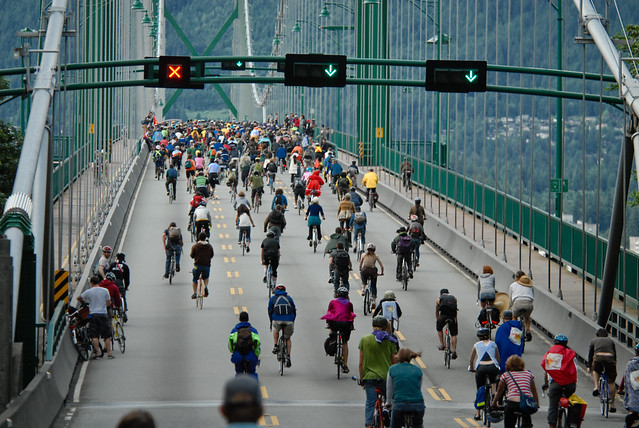 I’m amazed by the group of adventurers who’ve joined the Fellowship of the Wheel.

We have a Buddhist who bicycles every day. He keeps vegetarian, but said he isn’t too worried about lard in his beans and rice. And if it’s served with chicken, he told me, he’ll just pull out those bits and give them to someone who eats meat.

We have a webmaster who was already planning a ride across Mexico of his own. In the past he has driven dogsleds in Alaska and built earth houses in New Mexico. He was going to make the trip across Mexico solo but, like me, thought it would be more fun to go with a group.

We have a creative writing professor, a Quaker who studies international education, and a girlfriend/boyfriend duo who do their bicycling as a team.

There are more, but you get the idea. At first I was floored by the sheet number of people who responded to my call for adventurers—about 18 total, and roughly half of those are serious—but as I get to know them better I’m increasingly awed by the types of people they are. Not all have cycling experience, but all have some kind of adventurous spirit and have lived amazing, unusual experiences. Many are nomadic.

One trend in particular stands out. I asked the group members to take turns introducing themselves by email. One after another said the same thing: they sold or gave up their possessions so they could live a different life.

In many ways that’s the ultimate commitment for someone seeking a life outside the ordinary. Once you give up your belongings you are burning the ship that brought you from a traditional life to one filled with adventure. I remember the freeing feeling during the summer I gave up my things. I rarely think of the belongings I once had, which held me back from traveling, and when I do it’s with a sense of relief.

Needless to say, I’m excited to meet each of these adventurers in person. Once we hit the road together I will introduce them here on Rogue Priest, but more importantly I’ll also ask them to start blogs of their own and report their own experiences. It’s good to have a multiplicity of perspectives.

Meanwhile, you can help us make this trip a safe one by making a contribution. In exchange you get access to video logs of the journey, stories about the places we visit and even get postcards sent from the road. Please contribute to the Fellowship of the Wheel today.

Do you have questions about the people I’ve recruited, how I recruited them, or how I went about screening them? Leave a comment below. What do you think of the group so far?

6 thoughts on “My Growing Group of Nomads”