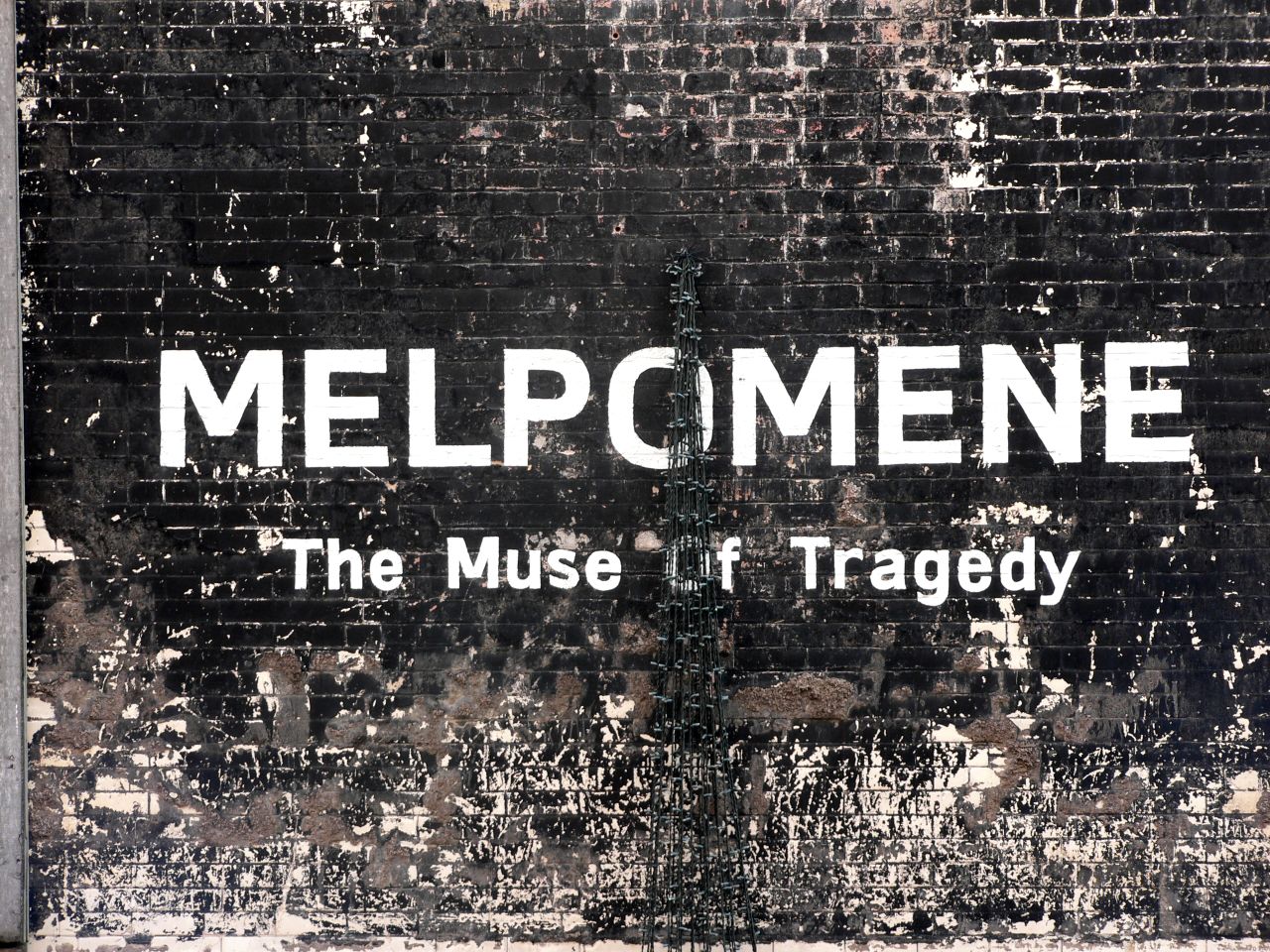 Recently I released a 6,000 word draft of my new theory of heroism. 6,000 words is pretty long. Here’s a short version for those who just don’t have all the time in the world to read philosophy (I know I don’t).

The definition of heroism has changed a lot over the centuries. Originally a hero was very strictly a successful warrior. In ancient virtue ethics, this meant not only someone who was victorious but also someone who embodied a society’s values. Achilles is a great example of this kind of hero.

But with time the definition of heroism changed. Heroes became not only those individuals who risked their life in battle (for their values or a good cause), but anyone who took risks for their values or a good cause. Thus, for example, we view Martin Luther King Jr. is a hero. And the risks don’t have to be physical: people who blow the whistle on dangerous and illegal corporate practices are heroic too.

My suggestion is that the meaning of heroism has continued to change. Today, we use the word “hero” for a wide range of inspirational figures from performers to athletes to artists. These people rarely take risks of the kind a whistleblower or warrior takes, and yet we view them as heroes nonetheless. This upsets many people who believe strongly in heroism, because it seems like heroism is being “watered down.” But I believe it’s an important type of hero and one we need to recognize.

That’s for two reasons. First, because this type of hero creates positive change by inspiring us to strive to be better people. And second, because recognizing this type of hero improves the discussion around heroism and allows us to build on people’s existing excitement and inspiration. In other words, it’s more relatable.

This form of heroism is accessible to the average person in a way that Achilles or Martin Luther King are not. We can all imagine living up to the example of small heroes who found charities, work tirelessly for a cause, or dedicate themselves to their art or passion. They go above and beyond what most of us do for good causes or our values—but not so much above and beyond that they seem unattainable. And these heroes certainly do make sacrifices in order to achieve their goals.

For many of us these role models don’t fit the idea of a hero because they aren’t extreme enough. But it must have once been similarly disappointing when non-warriors, who didn’t stake their lives in battle, were first called heroes. The word has changed over time and always to reflect a wider array of example of admirable behavior. These examples always go beyond the norm and always inspire others.

Ultimately, I propose defining heroism not by specific acts, like taking risks for others or enduring great suffering, but by the one thing all heroes have in common: the ability to inspire. A hero is someone who inspires others to strive to be better.

There are many ways to do that, on many different levels, from global to personal. This definition covers them all.

I’m going to write a lot in the next few days about this version of heroism. After that it will be back to road logs for those of you following my adventure.

One thought on “The New Heroism: TL,DR Edition”