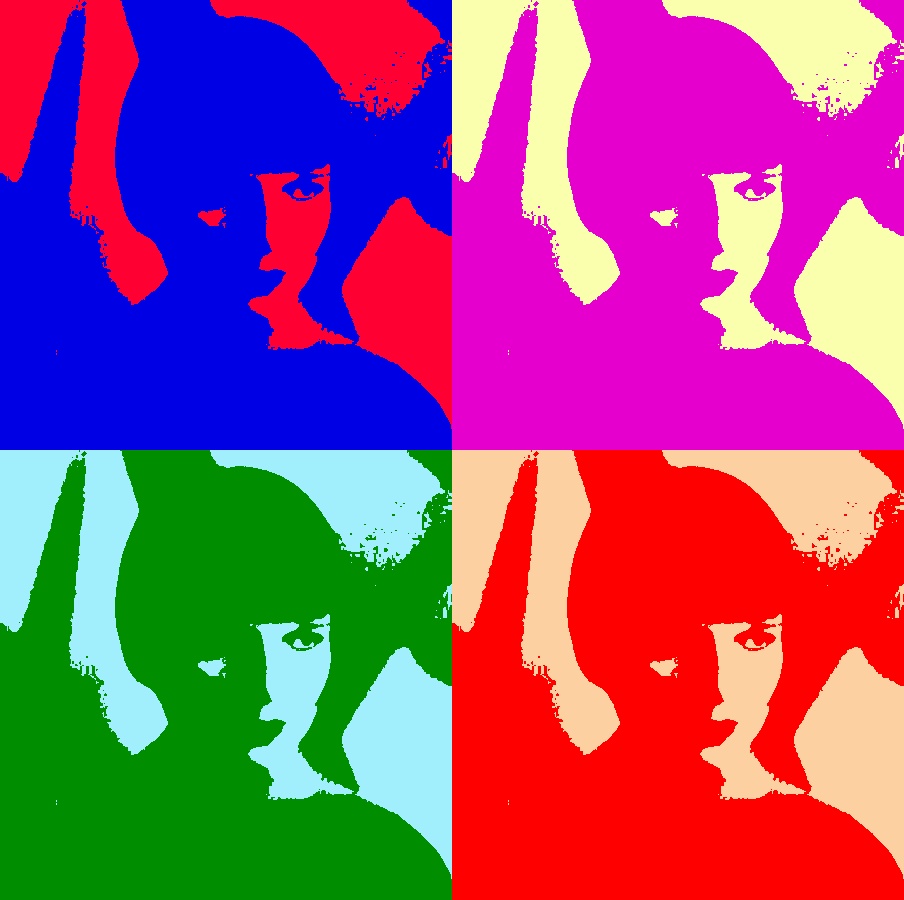 Today I’m moving on to another question about inspiration as heroism. Inspiring others to strive to be better people is, on some level, heroic. But inspiration is a personal matter—different people are inspired by different things. So does that make heroism subjective?

I don’t think it does. There’s no doubt that it introduces a subjective element to the discussion of heroism. For example, I’m inspired mostly by great artists, while I have friends who are inspired mostly by great athletes. But just because our definition offers us a platter of different heroism flavors to choose from doesn’t mean it’s completely in the eye of the beholder.

That’s because, first of all, the basic mechanism of what’s happening is the same no matter who inspires you. A person achieves something or comports themselves in a way that goes above and beyond what you’re used to; you feel a sort of awe by their example; you wonder to yourself how you could live up to it, if you yourself are capable of achieving the sort of thing they did. And you then take motivation from their example and challenge yourself to grow or improve in some way.

The fact that this process can start with different kinds of exemplars isn’t surprising, any more than the fact that PTSD can start with different kinds of trauma. “Trauma” is very subjective: two patients may have developed PTSD from vastly different experiences. That doesn’t stop us from understanding that it’s the same condition, that their brains are reacting to protect them in the same way. It doesn’t make the definition of PTSD “subjective.” Neither is heroism.

But it is true that each individual gets to decide for themselves who and what inspires them. That means that we can’t just decide who’s a hero and who isn’t (this is a good thing). Instead we have to allow that people can have “heroes” of their own and that it isn’t our place to tell them they’re right or wrong.

And it doesn’t have to be wholesale. As I outlined yesterday, heroism still has to be a force of good. The inspiration at play must be a positive force, inspiring an individual to strive to be a better person. That’s still a relatively high bar, and that’s the reason that we don’t call everyone who inspires us “my hero.”

But accepting this definition does require us to open the door a bit. It means that you can call someone a hero even if I don’t find them particularly impressive; even if I find them droll. This is a very uncomfortable position for many people. Often, we want a straight yardstick so we can glance once and say: “Nope, that’s not heroic.” Instead, I’m saying we all have the same mental wiring about heroism but some of us will have very different heroes than others.

I think this position is a good one even though it’s not easy for everyone—because it allows us to understand why people see heroism so differently. We’re all busy focusing on the particular examples who inspire us, whether that’s artists or philosophers or people who save hundreds of lives. Instead we can focus on the unifying force that underlies all of our hero choices.