Recently I caught up on where I’ve been since finishing the ride across Mexico, and what ridiculous Hallowe’en festivities we had here in New Orleans. But my biggest focus these days is my career as an author. And I think it’s high time to share what I’m working on.

Here are my top projects, and where I’m at with each one. 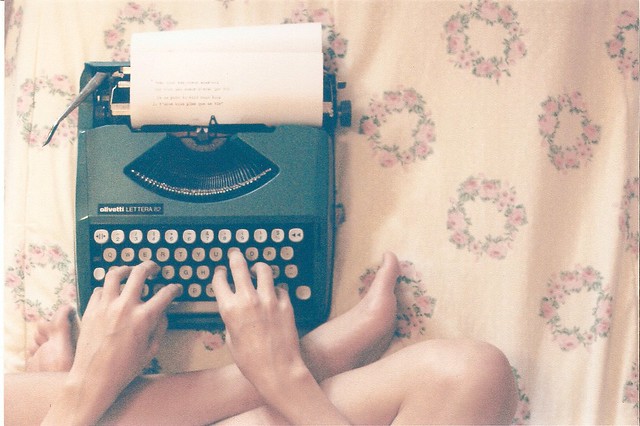 When I started my ride across Mexico last year, I promised I would write four short stories based on the places I visited. If you backed the crowdfunding campaign to launch the trip, depending on the level you came in at I may owe you a copy of these stories. Accordingly, they’re my top priority.

All four stories are finished in draft form. They all need more editing. However, I do realize it’s been a year since I set out in Mexico. I’m hoping to have them done within the next 30 days.

I think you’ll like them. Three of them are magical realism pieces similar to Lúnasa Days and one is a tale of lost love. All are set in real places, but none are based on my actual travels. They’re fiction.

As backdrops I chose some of the the most dramatic places that you saw in my road logs. Concha and the Saints happens in the bullet-riddled border region. The Cloud Desert takes place on pilgrimage through the misty, high-altitude wasteland. Guadalupe Calling, starring a 60-year old doña on a mission, is set by the pirate walls of Campeche. And the last story features my favorite city in Mexico: Meet Me in Xalapa.

Just because these stories are finished doesn’t mean they’ll be immediately available to the public. I will send them out privately to those supporters who are owed a copy, prbably before Christmas. Then I plan to enter some of them in literary contests. Eventually, they’ll be published.

The next project is a not a book at all. It’s a game. I grew up wanting to create my own video games, but I was always told you need a big budget for that. Then I saw the success of simple, story-driven games like A Dark Room. Minimal graphics, compelling gameplay, and a mystery to unravel. That’s something I can do.

I teamed up with a friend who’s a coder (creater of the Ananda app, which you can see reviewed here.) and we decided to make it as an app for iOs. After kicking a few ideas around, we settled on the game we liked best: Hunger.

You start Hunger alone in a dilapidated cottage. Your food supply is dwindling, just a few morsels. You own nothing else except an old ring on the shelf.

Outside, Ireland is starving. Soon you’ll be forced to leave the cottage and wander town to town in search of food or a better life. And in the process, you might start to change things…

My friend and I are working on this game slowly, one chunk at a time. It will come out in 2016.

The last item is a collaborative fiction project about coming of age in your 30s. It consists of a “season” of 10 short, written episodes. My coauthor Am ber has been my writing partner for over a year, which usually just means we critique each other’s work. But this is a topic near to both our hearts, and we decided to take the big leap and write it together.

The story will center on four 30-something friends living in New Orleans, each coming to grips with a simple truth: they aren’t doing what they wanted to do with their lives. They have jobs and they get by but they yearn for something more. Some of them don’t know how to get it; others don’t even know what it is. The story follows them as they date, work, and struggle to launch a new life.

We’ve nicknamed the series Project 30 until we get a better title. (Do you have a suggestion?) It will appear in 2016.

Lower on my list, but still on my radar, as a few side projects:

Do any of these strike your fancy? Do you have a title suggestion for Project 30? I’d love your feedback.